Hellooooo Blockians, you came back for the yummy fanservice didn’t you? How naughty of you. Well this fanservice gush is featuring the Hunky Sebastian Stan, born August 13, 1982 in Constanta, Romania. You guys, he’s freaking Romanian! Dark haired, with steel blue eyes, and my very first time seeing him on screen he had thick shoulder length hair! You know what long hair does to me, it is my weakness! I mean notice the trend, most if not all of my fanservice posts have featured men and women sporting a nice mane you know. So seeing Sebastian Stan with hair, playing the angst filled and confused Bucky Barnes on “Marvel’s Captain America Winter Soldier” (2014), I was smitten! 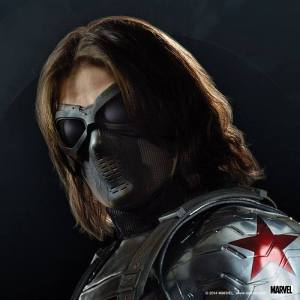 Back to Bucky though who has even been on Broadway, playing the role of Kent in the production “Talk Radio” (2007). I mean the list I gave is just a little tidbit, he’s been in a lot! As you can see Sebastian Stan has a few notches under his belt, but I’m sure none of his roles are as sexy as his role as Bucky Barnes! Seems he has gained quite a following playing this particular character. I am definitely going to be keeping my eye out for him now because besides being such a hunk, he’s also a really good actor. I can’t wait for the next Captain America or Avengers (whichever continues his story first) to drop though. Until next time guys make sure you check Sebastian Stan out if you have not already seen most of his work. Later Lovelies!

Bobbo’s Block: One Is The Loneliest Number 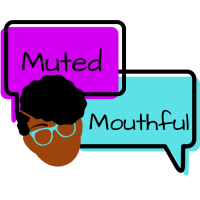 Navigating life one cringe at a time